Inflammation is the main reason for arthritis, which is a reaction of the joint tissues to some form of damage or injury. It is a chronic disease process. In the early stages, the whole body is usually involved and one or two joints may become completely deformed, leaving the patient handicapped and somewhat weakened. Arthritis assumes various forms, the most frequent being osteroarthritis and rheumatoid arthritis.

Osteroarthritis is a degenerative joint disease which usually occurs in the older age-group. It results from structural changes in the articular cartilage in the joints, usually those which are weight-bearing such as the spine and knees.

The chief symptoms of oesteroarthritis are pain and stiffness in the joints. The pain usually increases after exercise. Other symptoms include watery eyes, dry neck, leg cramps, allergies, arterisclerosis, impairment in the functioning of the gall-bladder and liver disturbances. The possible causes include malnutrition, continuous physical stress, obesity, glandular insufficiency, calcium deficiency and shortage of hydrochloric acid.

Rheumatoid arthritis is a serious disease which affects not only the joints of the fingers, wrists, hips, knees and feet but also the muscles, tendons and other tissues of the body. The disease is due to an inflammatory process of the synovium or lining of the joints accompanied by swelling and eventual deformity. Rheumatoid arthritis is often called the “cooked food disease”. It usually develops gradually over several months with persistent pain and stiffness in one or more joints. Ultimately the whole body is affected.

Symptoms include anemia, colitis, constipation, gall-bladder disturbances, low blood pressure, deformed hands and feet. The condition may be caused by hormonal imbalance, physical and emotional stress, infection, severe fright, shock and injury. Hereditary factors may also be responsible for the onset of this disease.

The diet of the arthritis patient should be planned along alkaline lines and should include fruits and vegetables for protection and proteins and carbohydrates for energy. It may consist of a couple of fresh raw vegetables in the form of a salad and at least two cooked vegetables.

In severe cases, it will be advisable to put the patient on raw vegetables juice therapy for about a week. Green juice, extracted from any green leafy vegetable, mixed with carrot, celery and red beet juice, is specific for arthritis. The alkaline action of raw juices dissolves the accumulation of deposits around the joints and in other tissues. Fresh pineapple is also valuable as the enzyme in fresh pineapple juice, bromelain reduces swelling and inflammation in osteoarthritis and rheumatoid arthritis.

Repeated juice fasts are recommended at intervals of every two months. The raw potato juice therapy is considered one of the most successful biological treatment for rheumatic and arthritic conditions. It has been used in folk medicine for centuries. The old method of preparing potato juice was to cut the potato into thin slices, without peeling the skin, and place them overnight in a large glass filled with cold water. The water should be drunk in the morning on an empty stomach. Fresh juice can also be extracted from potatoes and diluted with water on 50: 50 basis, first thing in the morning.

Black gingerly seeds, soaked overnight in water, have been found to be effective in preventing frequent joint pains. The water in which the seeds are soaked should also be taken along with the seeds the first thing in the morning. Drinking water kept overnight in a copper container also serves the same purpose. This water has traces of copper which helps strengthen the muscular system.

The citric acid found in lime is solvent of the uric acid which is the primary cause of arthritis. Other remedies found useful in relieving pains in the joints include green-gram soup mixed with crushed garlic cloves and a teaspoonful of powdered fenugreek seeds in warm water taken every day.

Therapies to help with Arthritis

The body should be kept warm at all times. Joints should not be bandaged tightly as this limits movement and interferes with the free circulation of blood. There should be plenty of indirect ventilation in the bedroom. Rest is of greatest importance to arthritis, one should not overdo their work, exercise or recreation activities. Constipation should be avoided as it poisons the system and adds to the irritation and inflammation of the joints. Light exercises such as walking, hiking and swimming are beneficial. Maintaining a normal body weight is also an important factor in preventing arthritis. Obesity places excess stress on weight-bearing joints and interferes with the smooth functioning of tendons, ligaments and muscles.

Sea bathing is considered beneficial in the treatment of arthritis. The natural iodine in the sea water is said to relieve arthritis pain. As is well-known, iodine regulates the acid-alkaline balance in the blood and tissues, helps to repair and regenerate worn out tissues and nourishes the skeletal structure. It enters into the thyroid gland’s secretion. The hormone uses this iodine to nullify germs in the bloodstream and to create a self- cleansing of internal toxemia. If sea bathing is not possible, the patient should relax for 30 minutes every night in a tub of warm water in which a cupful of sea salt has been mixed. The minerals in the sea salt, especially iodine, can be absorbed through the skin pores. This will help correct an internal imbalance.

Note: Yoga & Naturopathy practices and diet are designed as per requirements & suitable for an individual considering their age, profession, health condition etc.

The postures listed in this section helps with managing or reducing arthritis:

Programs to help with Arthritis 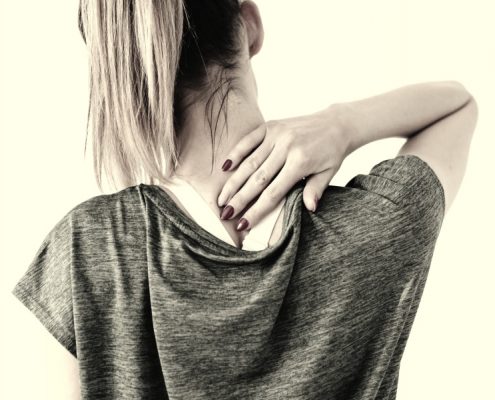 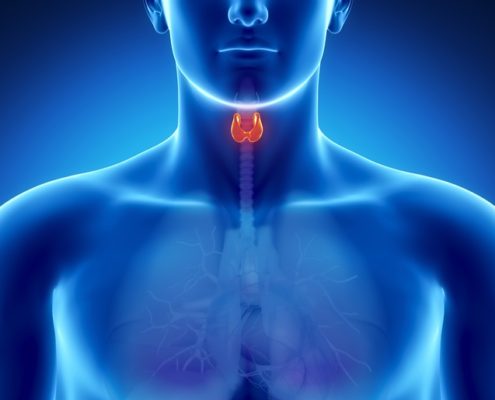 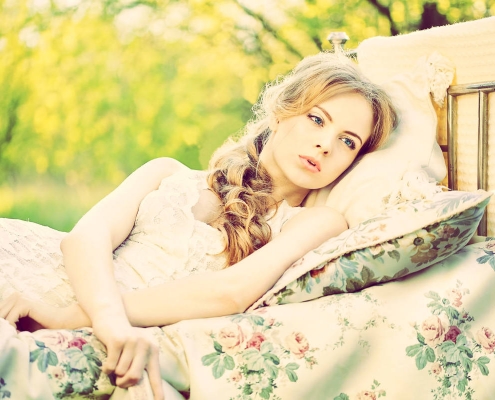